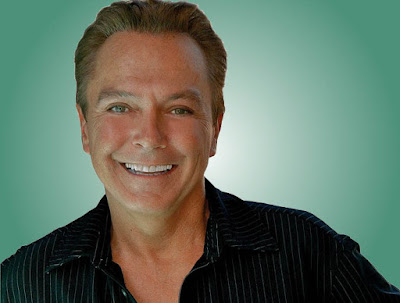 David Bruce Cassidy (April 12, 1950 – November 21, 2017) was an American actor, singer, songwriter, and guitarist. He was known for his role as Keith Partridge, the son of Shirley Partridge (played by his stepmother Shirley Jones), in the 1970s musical-sitcom The Partridge Family, which led to his becoming one of popular culture's teen idols and pop singers of the 1970s. He later had a career in both acting and music. WIKIPEDIA